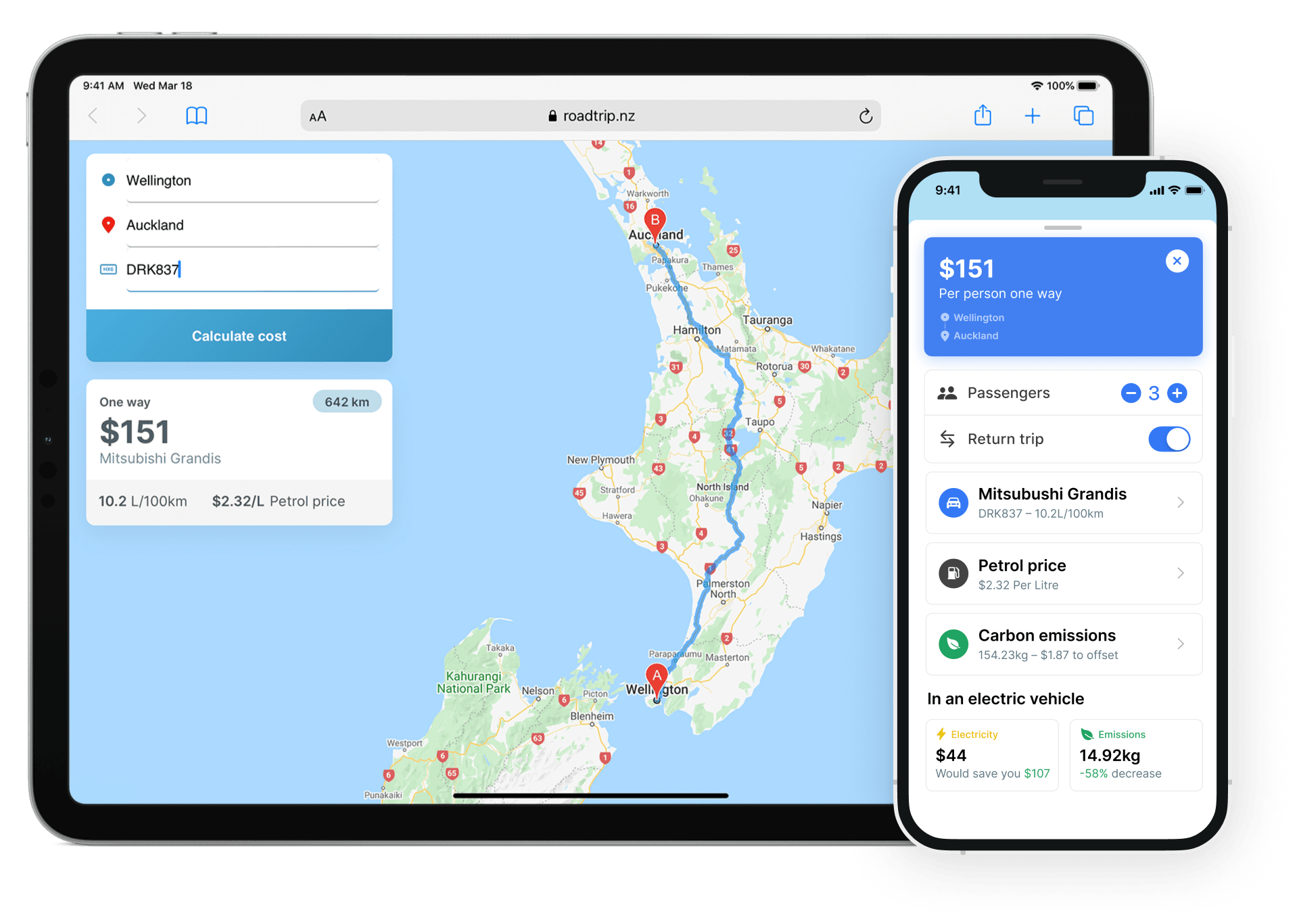 Roadtrip is a free web app used by thousands of Kiwis every month that figures out how much a car trip will cost from A to B, using your licence plate. I designed the app, and got the help of some friends to build it. Roadtrip is currently available on iOS & Android.
Working app
UX Design
App Development

The problem is, it's genuinely hard to figure out how much your summer roadtrip might cost. You can easily figure out accomodation costs, and you can budget for food costs, but unless you know your car really well it's hard to budget for gas prices – which, as it turns out can be fairly expensive!

Roadtrip is an app that shows you the fuel price of your journey, based on your specific car model. All it needs is an origin, destination and your car's licence plate and it'll calculate how much the trip might cost based on the trip distance, current fuel price and the specs of your car.

In the process of developing the app, I've been in charge of developing the marketing collateral, which includes a landing page website, App Store images, social ads and more. A lot of indie apps I've found don't have the best landing pages and don't sell the apps as well as they could. With my knowledge of Webflow I wanted to design an impressive site and extend the brand while keeping things really simple and easy to understand – and importantly highlighting the privacy policy of the app.

Originally Roadtrip required users to enter their car’s fuel efficiency in KM/L. However, I soon realised something while user testing: Nobody in their right mind knows their cars fuel efficiency. Literally no one I talked to. So it was back to the drawing board, I had to come up with something that was easy for people to enter, but accurate enough that it wouldn’t show misinformation.

I considered having an option between 3 different car types, but after some research discovered that car’s since 1995 have become 25-30% more fuel efficient, so using an average could end up being very inaccurate.

Back to the drawing board

The app needs something that everyone knows about their car, that makes it unique. I considered using a database that had a variety of different car manufacturers, models, and years – but this result made the user experience a lot slower than I'd like from a simple calculator, and it meant it always had to be updated with new cars.

‍
Then I had a bit of a lightbulb moment: I wonder if it's possible to find out a car’s fuel efficiency, based on it’s licence plate? Lucky – in New Zealand – it was.

This new system worked way better in user testing, people were much more likely to know their car's licence plate than it's fuel efficiency. However, the UI wasn't very clear. It worked for a prototype but could be a lot more simple and streamlined – especially the output screen.

So I went back to the drawing board again and figured out that the API could show if the car was petrol or diesel, so I could remove that input, and rather than show every single piece of data from the calculation, now it just show's whats important to the user. Refactoring UI was a great resource for helping streamline the UI and focusing on what matters.

EightyOne is one of the largest independent creative agencies in Wellington. I helped them bring their new wesbite to life in Webflow – including infinite scroll for their case studies.
Visit website 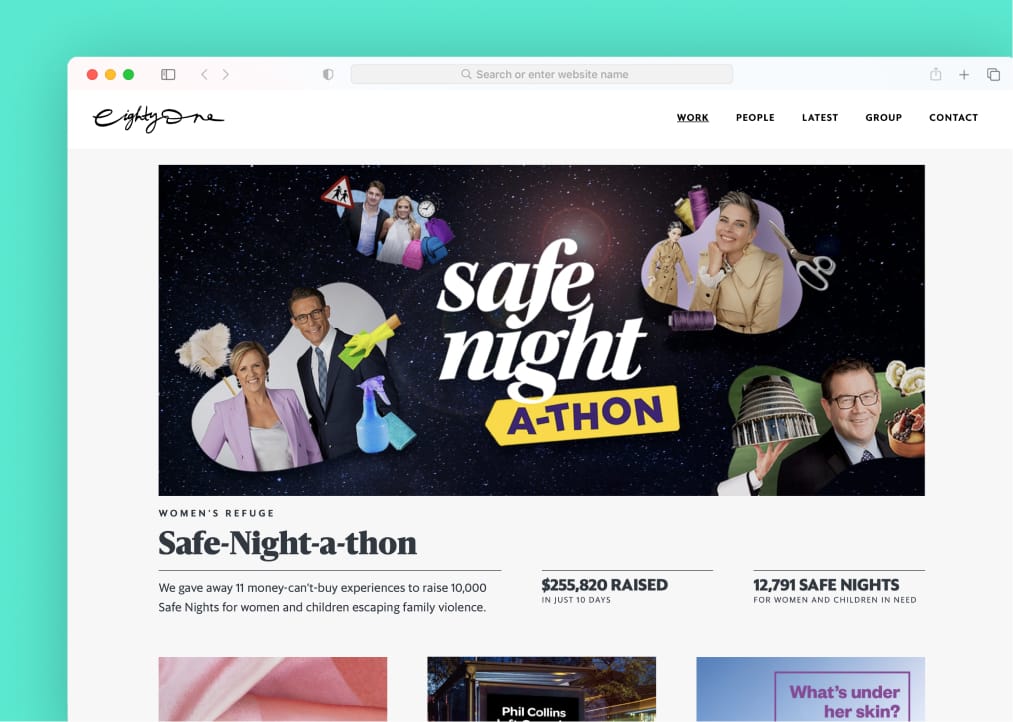 The team at Octave designed the beautiful brand & website for 2UP, and I brought the site to life in Webflow with rich, fluid animations
Visit website 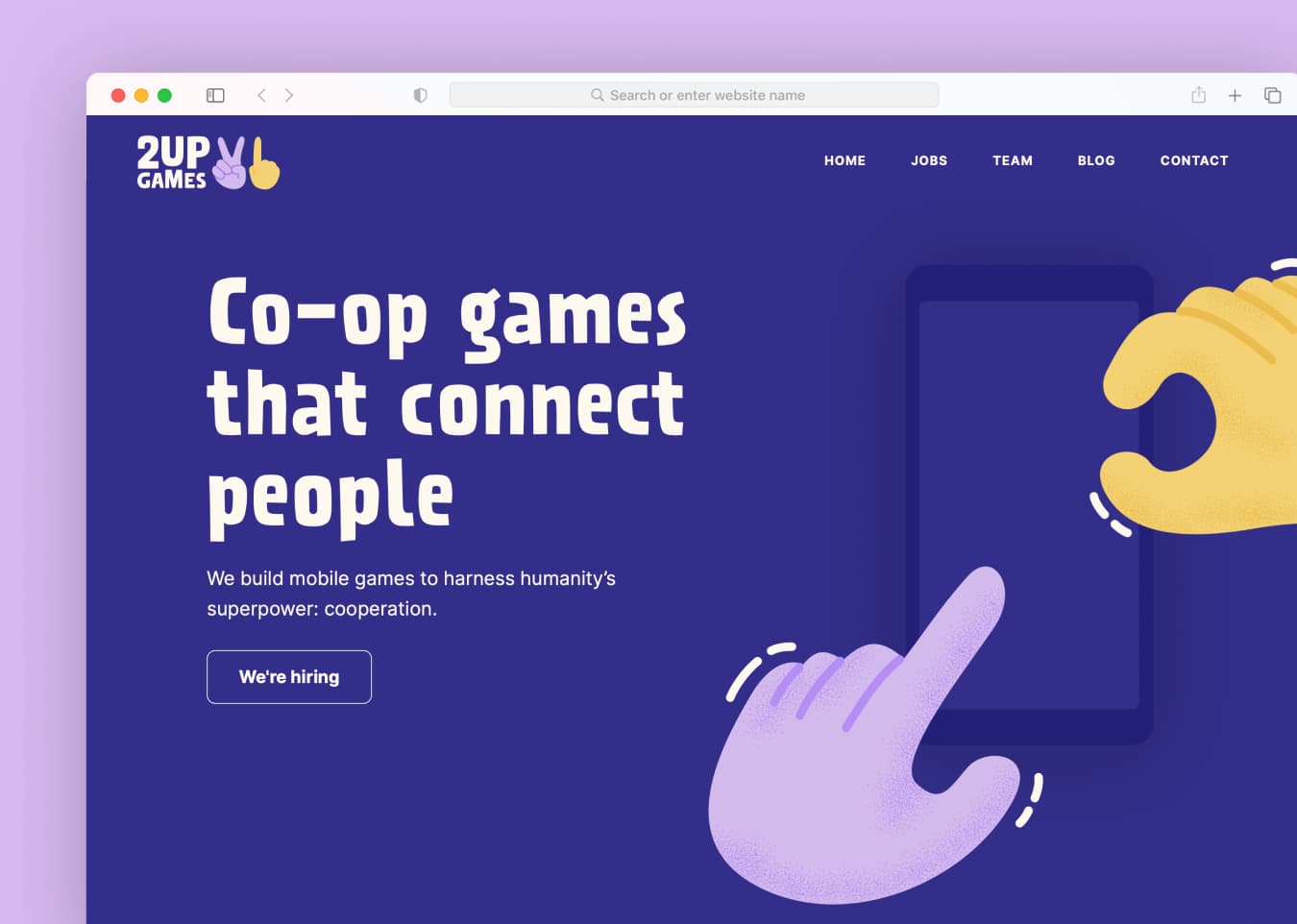 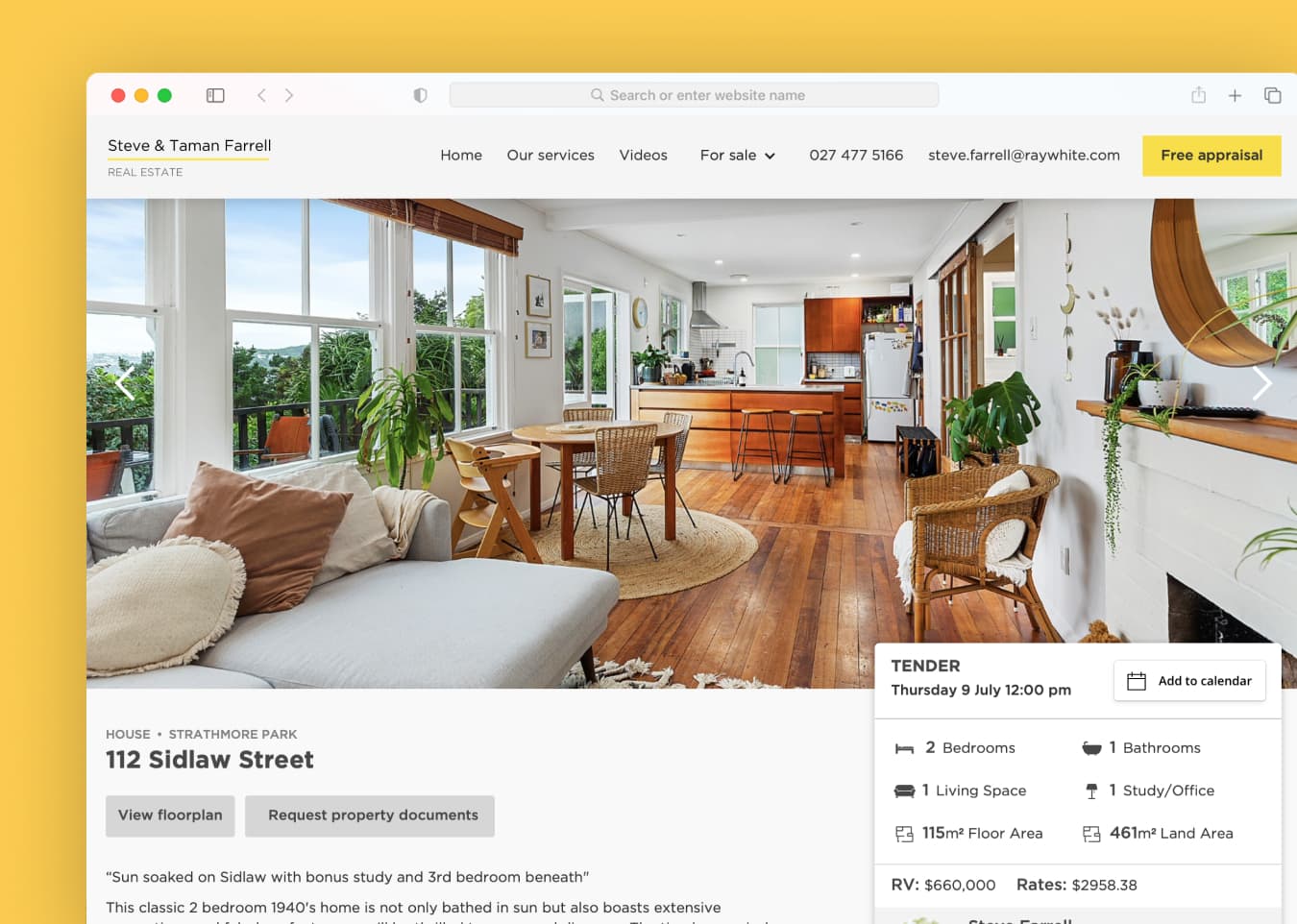 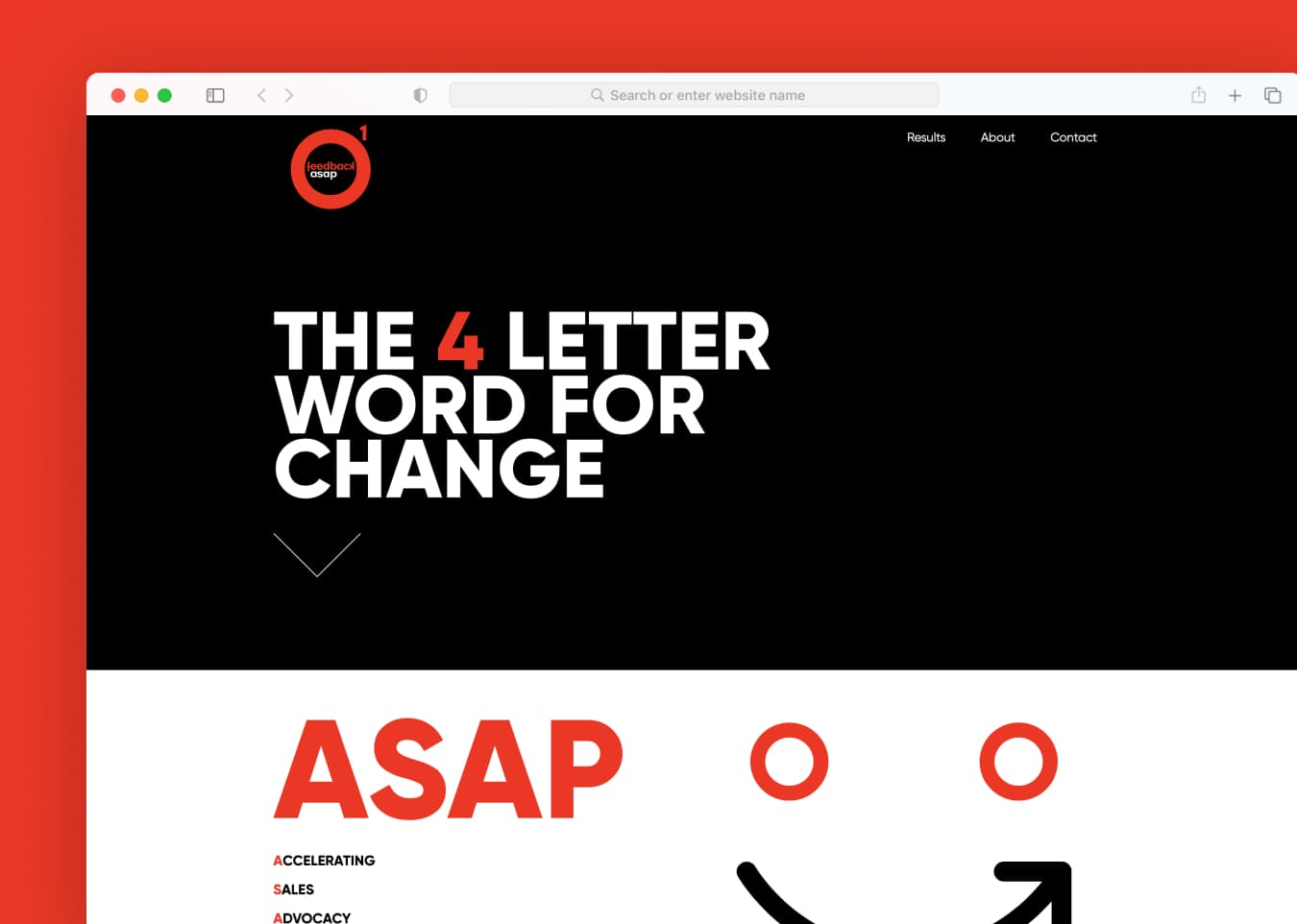 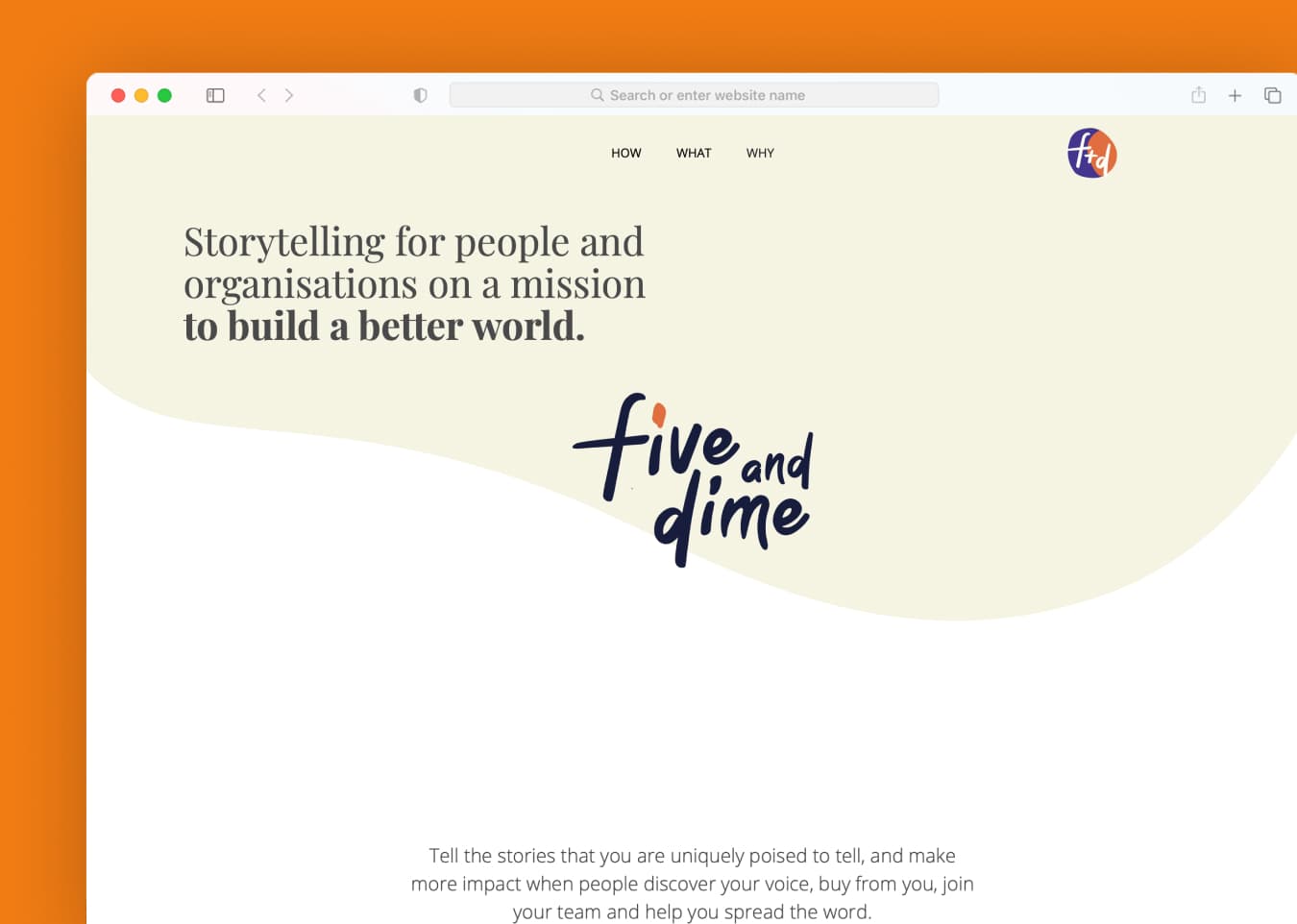 The Shift Foundation helps empower young women through leadership, physical activity, & wellbeing, and they wanted to showcase their achievements with a new website
Visit website 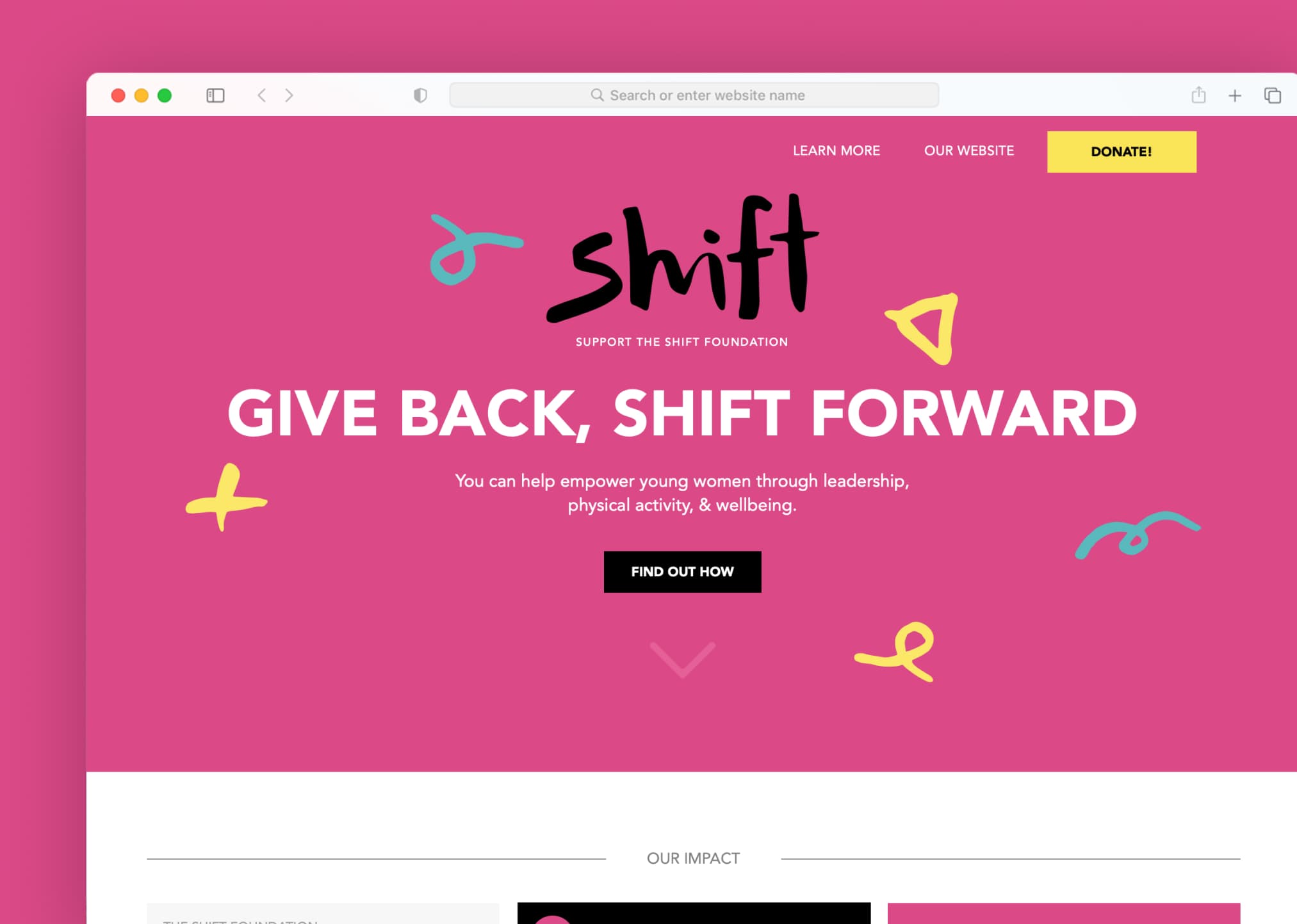 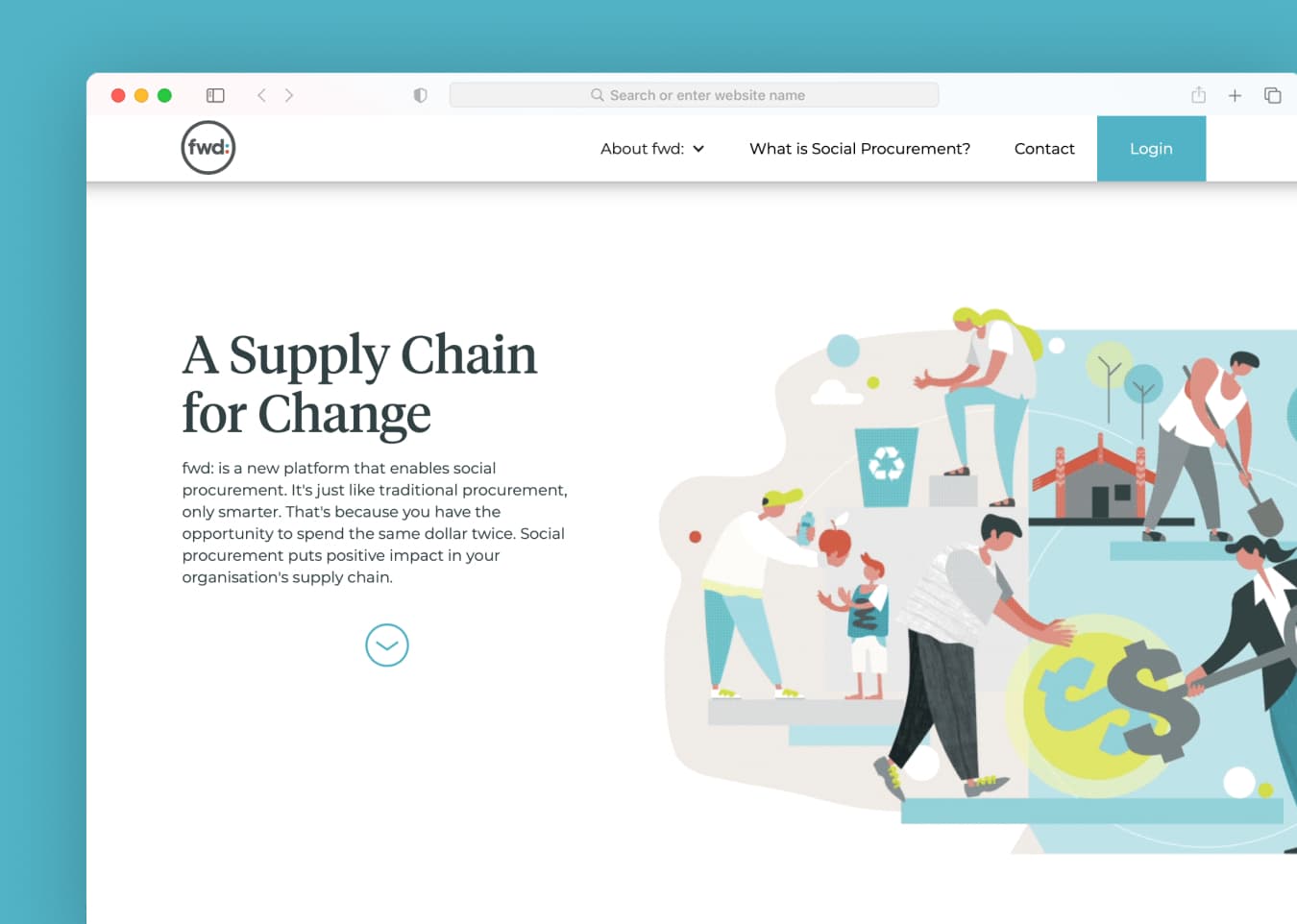 I was hired to build a website for local music gigs in Wellington and help people find events near them. Init is currently in private beta.
Visit website 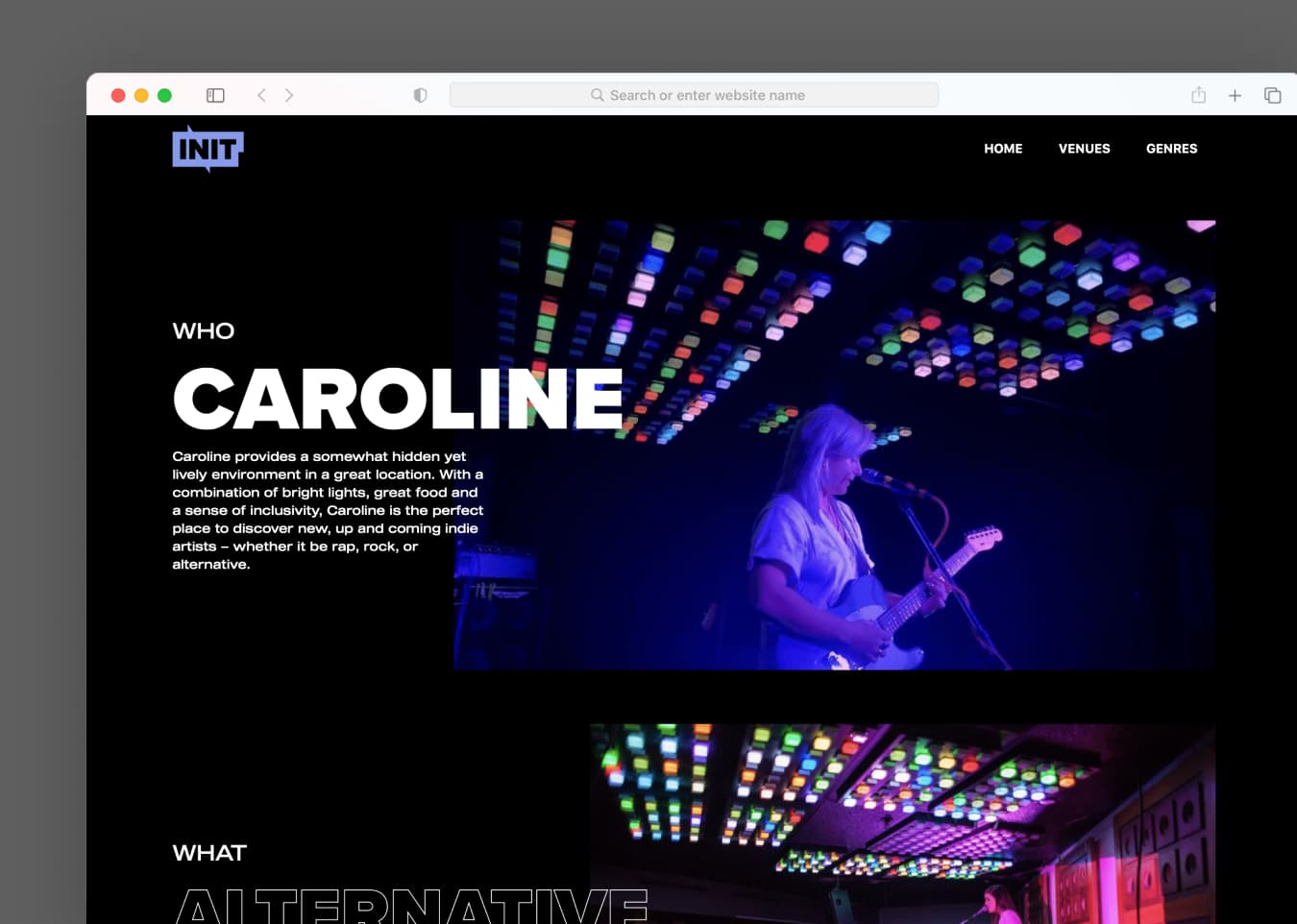 I used Augmented Reality to prototype form quicker than building real life models, for instance times that I couldn't be in the workshop. I used Fusion 360 to model my designs, and Substance Painter to texture them. Finally, I exported them as a .USDZ file and can share to people to be visualised in their own spaces, in life size. AR mode only works on iPhones and iPad.